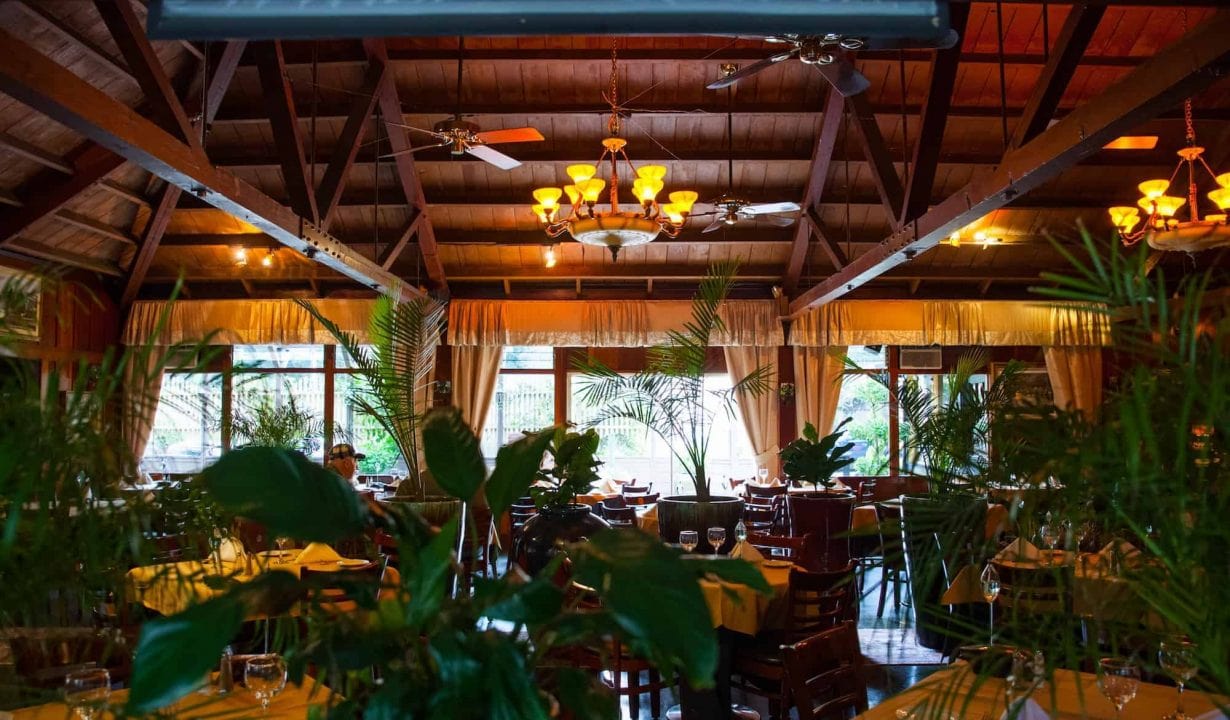 The building that now houses Scopazzi’s Restaurant in Boulder Creek has a fascinating history. It was originally built in 1915 to serve as a boarding house named “Italia Hotel” for loggers, many of whom were Italian immigrants working in the surrounding area. A movie studio opened in Boulder Creek the same year and increased traffic to the town, which greatly benefitted the boarding house. During prohibition (1919–1931) it became a popular place to enjoy bootleg alcohol produced at local stills. After Big Basin State Park started attracting people in the 1920s, the hotel changed its focus to serve travelers. Now after over 100 years, Scopazzi’s is one of the finest Italian restaurants in the area.