Inspired by the Wild®

Los Gatos is essentially the gateway from Silicon Valley to the Santa Cruz Mountains, leaving the urban sprawl of the South Bay Area behind. The apparent influence of tech culture sets Los Gatos apart from some of its south-neighboring mountain towns. Afterall, it is the home of Netflix headquarters. Don’t let the techies fool you though, Los Gatos still has remnants of the historical charm that resonates throughout these old Mountain towns. In the mid-1850’s James Alexander Forbes started a flour mill along Los Gatos Creek, many of its artifacts are now shown in the New Museum Los Gatos. 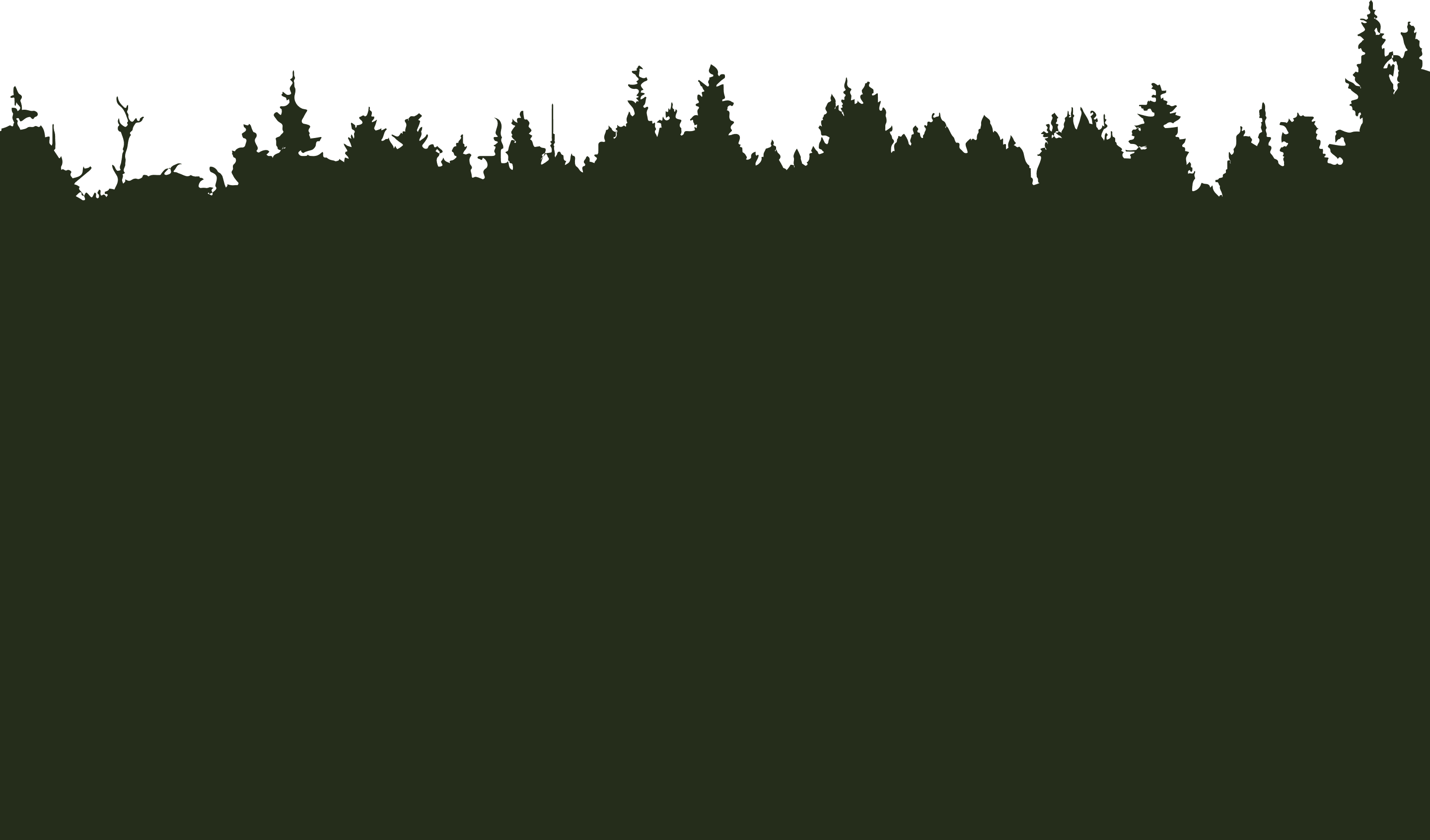 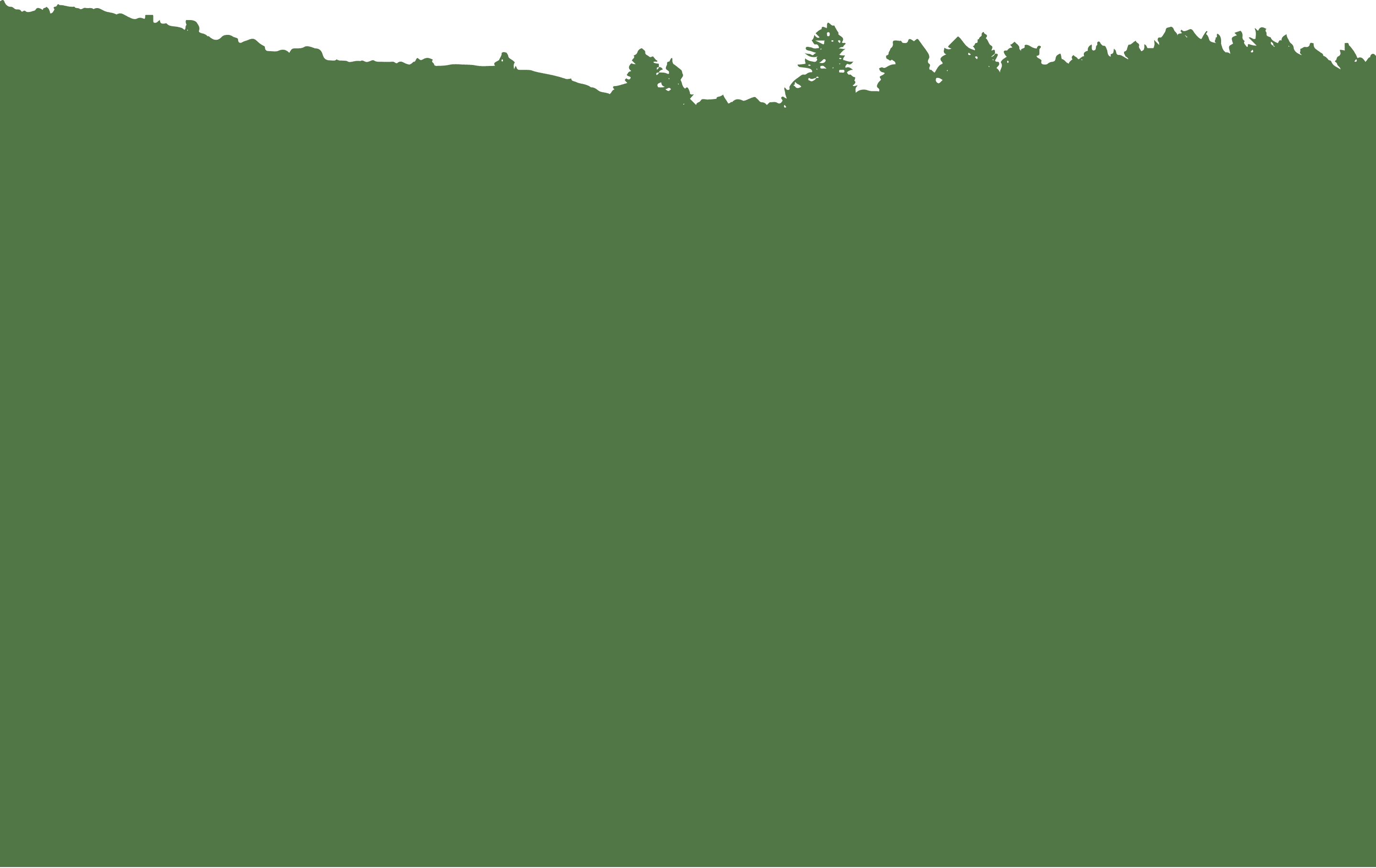 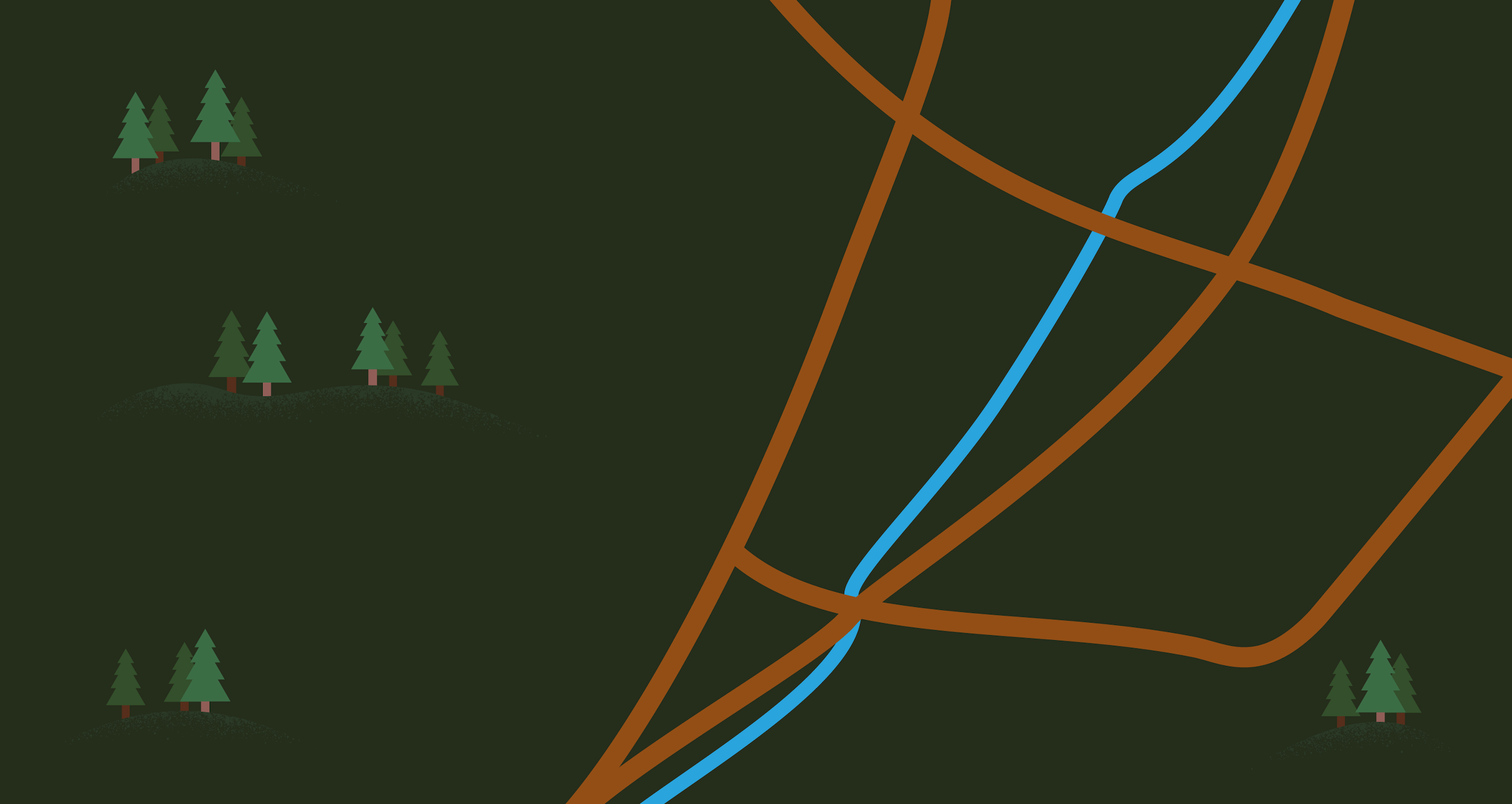