Friends of Santa Cruz State Parks is a local non-profit that supports 32 California State Parks from Watsonville to Half Moon Bay. Founded in 1976 as the Monterey Bay Natural History Museum, the organization has evolved into the celebrated success that it is today, a statewide model for cooperating associations looking to elevate their local parks similarly.

Friends’ efforts are both significant and comprehensive

Bringing millions of dollars in funding every year to support major improvement and renovation projects, sponsor community events and bankroll specialized interpretive programming, and that’s just for starters. Friends hire staff to work on behalf of the parks, helping to manage park operations and customer service. The group also donates money to the parks to cover interpretive and educational staff salaries, as well as volunteer docent training and support. 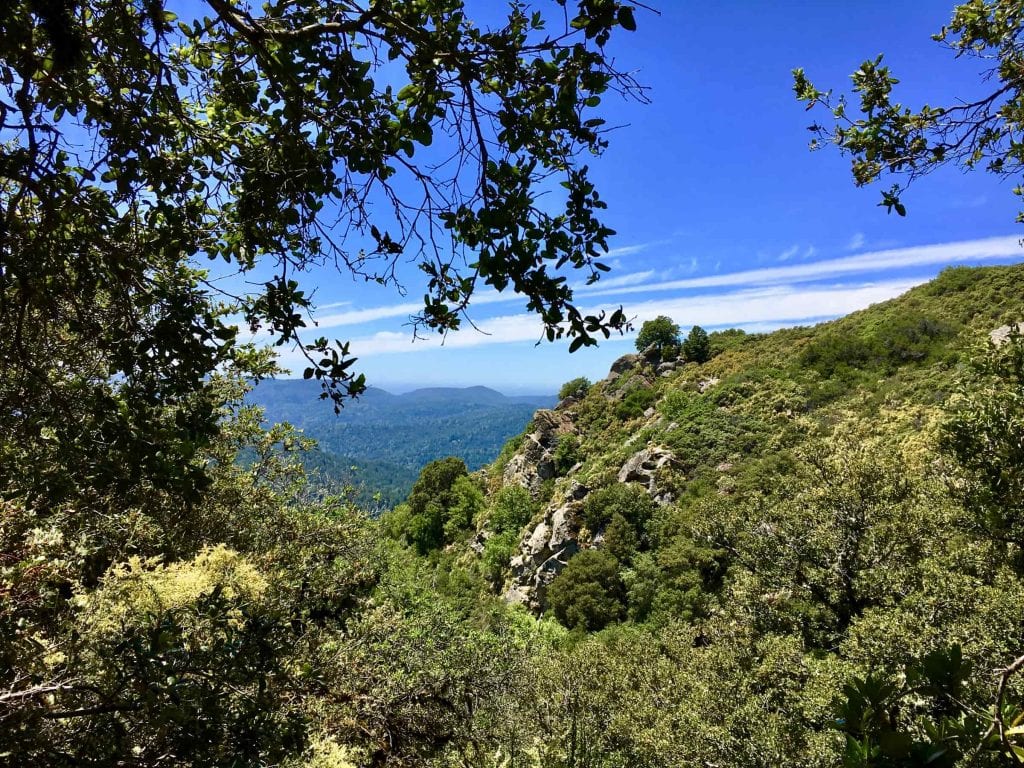 Friends’ budget helps support the 32 parks in California State Parks’ Santa Cruz District, which includes Santa Cruz County and coastal San Mateo County. This support does come in varying degrees, as some parks and communities in the district are lucky enough to have their own cooperating associations.

Is certainly the biggest benefactor of their efforts. In the last decade, the non-profit has funneled millions of dollars into the project to acquire and restore the 170-year old, two-story adobe hacienda and eventually open what will be the Pajaro Valley’s first state historic park. Still anticipating its grand opening, the park property is host to monthly open house events, yearly fundraisers hosted by Friends, and local students visiting on field trips throughout the school year. 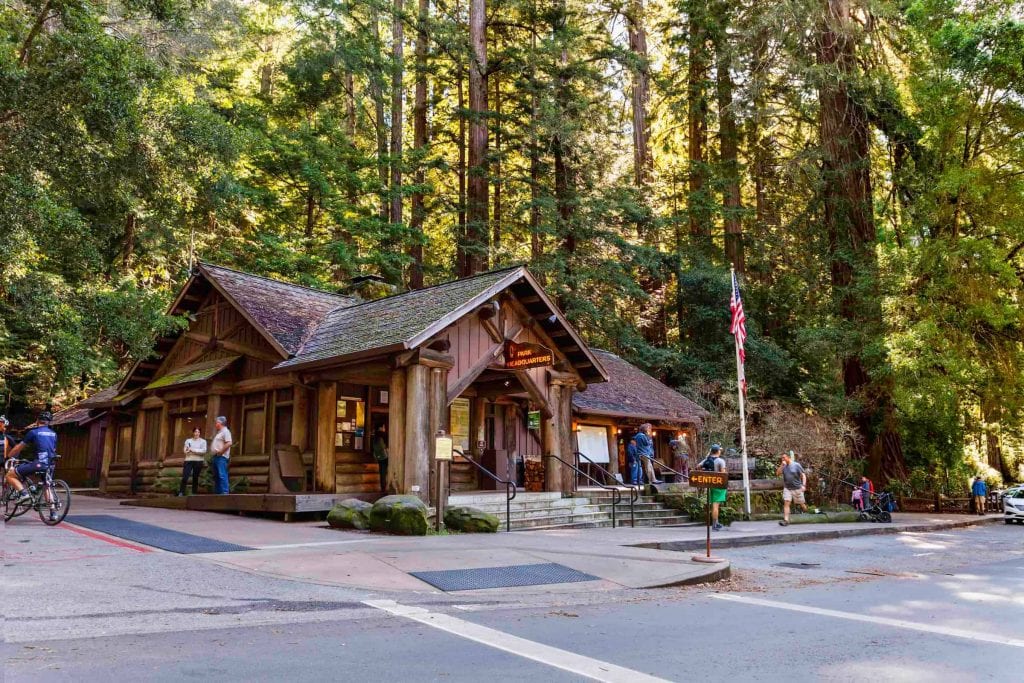 Speaking of school kids, in the last few years Friends has worked with the parks to design, fund and implement the innovative Kids2Parks program. Created to provide equitable access to parks for elementary-aged children, Friends pays all transportation costs for classes from local Title I schools to visit various parks in the area, including Big Basin, Castle Rock, Wilder Ranch, the Castro Adobe, and Seacliff State Beach. First launched in 2016, Kids2Parks grew from six sponsored visits to twenty in 2017 and continues to expand in the 2018-2019 school year.

Friends host a number of annual events and activities to help achieve its mission to build community support for our state parks, like the Mole and Mariachi Festival. Held every September at the Santa Cruz Mission, this colorful and family-friendly gathering celebrates Latino culture and local history. PopUp Picnics in the Park, also at the Mission, are offered throughout the summer and in 2018 featured the scrumptious fare of local caterer Taquitos Gabriel. Friends also hold a major annual fundraising event at the Castro Adobe State Historic Park property, to celebrate the adobe’s many stewards over its rich history and support ongoing efforts to open the park.

To learn more about this laudable organization and how you can help them to improve the parks experience in the Santa Cruz Mountains and beyond, check out their website at www.thatsmypark.org. 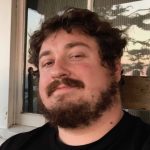 Alex should know how to have fun in the Santa Cruz Mountains, after all he literally has a degree in it! A graduate of San Jose State with a BS in Recreation Management, Alex was raised in Boulder Creek and returns often to soak up the redwood shade. As an Eagle Scout he explored the mountains for free as a kid, but since then he's been making a living at it as staff for organizations like California State Parks and the YMCA.

The Santa Cruz Sandhills: Windows into the Miocene

In between Bonny Doon and Scotts Valley, small windows into the Miocene Epoch pock the Santa Cruz Mountains. At first glance, they might be easy to dismiss — barren stretches of sand occupied by hardy, arid chaparral scrub or pine. Yet look a little closer, perhaps as you hike…